Pollock Clinics is pleased to offer a rapid access private vasectomy experience for BC men.

Our private vasectomy clinic is focused on the convenience and comfort of our clients.

We have two experienced physicians, and two different locations to ensure that you are scheduled within days.

You can simply book online now and you will be combining your consultation and procedure into one single visit with our private vasectomy service.

Our doctors perform the most vasectomies in the province of BC. You can rest assured that you are in skilled hands.

The procedure itself is usually completed in less than 6 minutes, and your total time at the clinic is expected to be under one hour.

No Referral Needed, No Delays, No Stress

You can book directly with us today without a referral from your doctor.The doctors at Pollock Clinics do not require a physician’s referral for vasectomy because they are not working with the BC health insurance plan.

Drs. Pollock and Chang, together, have successfully carried out over 45,000 vasectomies since Dr. Pollock founded the clinic over 20 years ago.Their surgical experience and advanced techniques are critical factors in their high success rates (over 99.9%), low complications and short recovery times.

Doctors Neil Pollock and Jack Chang are engaged in teaching and developing the no-scalpel vasectomy method in Canada. They are frequently sought out by physicians around the world who request to come to Vancouver to study with them in hopes of learning their specific techniques.

Both of our doctors are clinical instructors at the University of British Columbia Faculty of Medicine, and both Dr. Chang and Dr. Pollock have traveled abroad on teaching missions to bring the latest vasectomy techniques to physicians around the world.

We use a no-scalpel vasectomy technique where instead of making two 1-inch incisions with a scalpel on each side, a single mid-line puncture just a few millimeters in size is made at the base of the penis and spread open gently to access both vas deferens.

We also offer a newer method of anesthesia called no-needle anesthesia, which eliminates the need for freezing the scrotum with a needle, which may cause a higher risk of injury to a blood vessel. Instead, a special spray applicator that uses air pressure is employed so that no sharp object enters the scrotum. This method is quick, safe, and comfortable for patients.

Instead, when the bottom end of the vas deferens is allowed to remain open, complications and failures are not increased. In fact, there appears to be less chance of post vasectomy pain and a higher chance of successful vasectomy reversal in the future. Specifically, when the lower end of a vasectomy is closed off, some patients experience build up pressure in the lower end and this pressure can cause swelling and inflammation in the epididymis, especially in the first 2 weeks.

With an open ended approach, sperm is allowed to “leak out” and eventually forms a small granuloma at the opening that serves as a metabolically active “recycling” centre that decompresses the epididymis.

This constant recycling and removal of sperm may relieve pressure build up downstream, reduce damage, and increase vasectomy reversal success.

We offer the benefits of open-ended, no-scalpel, no-needle vasectomy.

Our doctors also carry out what many studies describe as a crucial step, called fascial interposition. This step involves securing a sheath of healthy tissue between the divided ends to create a physical barrier between the two cut ends.

We accomplish this using a dissolving suture so that no foreign bodies such as metal clips are left in your scrotum.

Semen Testing: Professional Labs All Over BC

No matter where you are traveling from, we conduct our semen analysis using only professional and accredited labs through Lifelabs.

Locations are available throughout British Columbia.

This ensures that your semen samples are put through the strictest standards of testing to provide the highest confidence in your results. 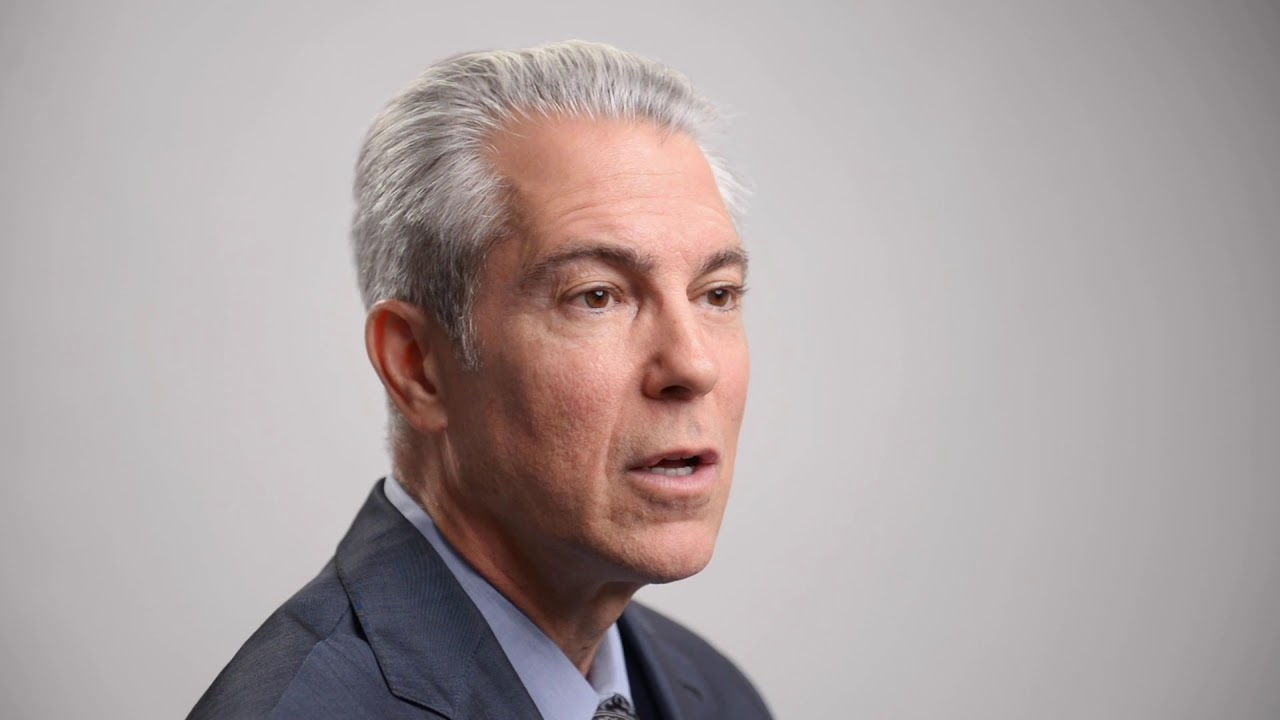